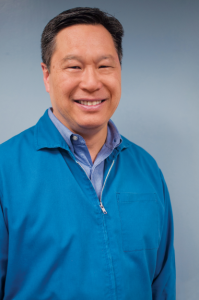 Born and raised in San Mateo, Calif., Dr. Chin graduated from Aragon High School before receiving his bachelor degree in Bacteriology at California State University, Long Beach. From there, he moved to Chicago, Ill. for his Doctor of Dental Surgery (D.D.S.) from Northwestern University. He completed his pediatric dentistry residency at Harbor General Hospital in Los Angeles, Calif. and then received his certificate in Pediatric Dentistry from the University of California, Los Angeles (UCLA). 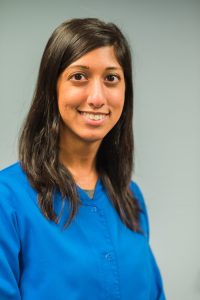 Dr. Aneri Gandhi was born and raised in Los Angeles, Calif. She grew up in the city of Cerritos and got her B.S in Sociology from the University of California, Los Angeles. After UCLA, she went to dental school at the University of Southern California, where she obtained her DDS. Her involvement with the pediatric clinic, health fairs, and volunteer trips led her to choose pediatric dentistry as her specialty. Dr. Aneri then moved to New York City, where she completed her residency at Montefiore Medical Center/Albert Einstein College of Medicine.

Send us an Email
Font Resize
Contrast
Call Us Text Us